Museums buy works of art from the public 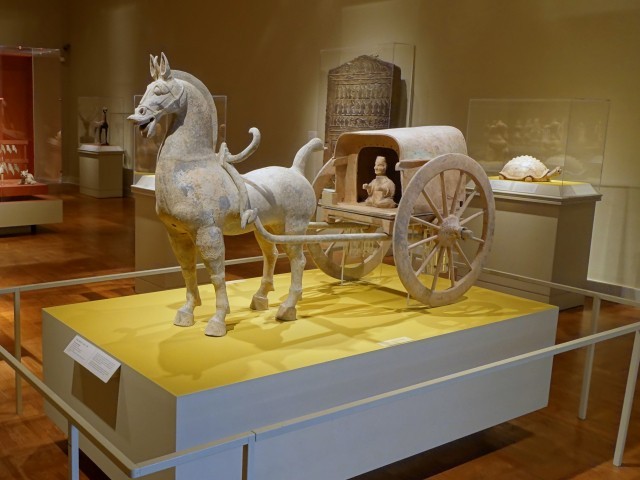 From 1 July 2022, the campaign «My contribution to the national heritage! » will be organized to encourage and promote the acceptance of cultural treasures from the public to state museums and will be conducted regularly in a nationwide campaign.   This is stated in the decision of the president of Uzbekistan «On measures for the development of the service sector in museums».

Within the framework of the nationwide campaign "My contribution to the national heritage!":

• From 1 July 2022, an additional 3 billion soms will be allocated annually at the expense of the funds allocated to the Cultural Heritage Fund from the state budget in the field of cultural heritage and museums to each state museum for the purchase of cultural treasures, including works of fine and applied art created during the years of independence, which are of high artistic value and 500 million soms will be allocated from the republican budget of the Republic of Kazakhstan, regional budgets of regions and the city budget of Tashkent city, the amount of which may be increased, taking into account the practical requirements;

• extensive advocacy work in the media, on the internet, and on social networks, as well as field expeditions, will be organized;

• the exemplary work of the people who took an active part in the identification and transfer of cultural heritage to state museums will be widely promoted and supported;

• an exhibition of cultural heritage items purchased from the population is organized annually in state museums, and information about them is mandatorily input on the official website of the Agency of Cultural Heritage and the relevant website of the state museum.

The Agency of Cultural Heritage together with the Council of Ministers of the Republic of Karakalpakstan, regional and Tashkent city governments, interested ministries, and departments will be responsible to take the following measures:

• holding a nationwide campaign “My contribution to the national heritage!”  annually at a high level and providing appropriate incentives to those who actively participate in it;

• taking measures to digitize the process of receiving (purchasing) cultural heritage from the population by the end of 2022.