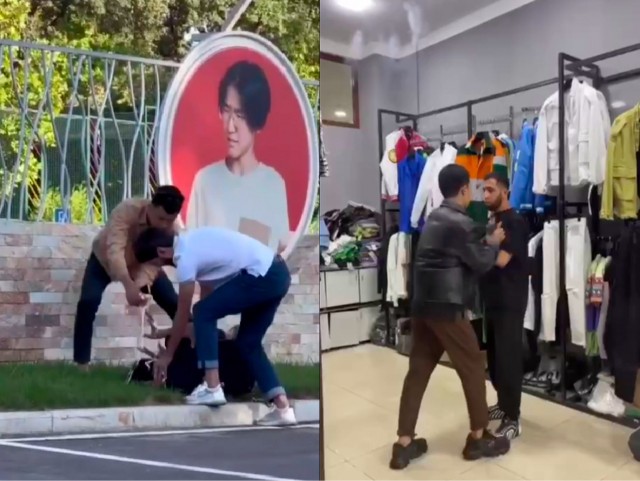 Videos of several Insta-bloggers have gone viral on social media, showing them "joking" with people on the street by beating them up or making fun of them.

The main administration of internal affairs of Tashkent city did not ignore the disorder of Insta-bloggers.

According to the HIAD (Head of internal affairs department) yesterday 28 September, a mobile court session was held in the central recreation park in Mirzo Ulugbek district of Tashkent city, and two bloggers who played a "joke" were put on trial.

According to the decision of the Mirzo Ulugbek district court on criminal cases, bloggers were charged under Article 183 (petty hooliganism) and Article 194 (non-compliance with the legal requirements of an employee of the internal affairs body) of the Code of Administrative Responsibility.  They were sentenced to 15 days in prison.